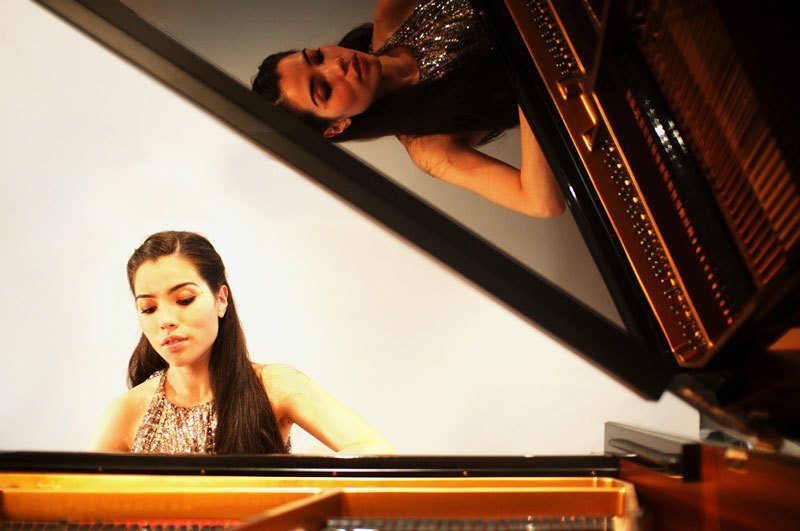 An exciting opportunity to hear German-Japanese Pianist Caterina Grewe playing a wonderful programme of Schumann, Schubert-Liszt and Liszt in her last European performance before giving a recital in the Toppan Hall in Tokyo on 25 October 2019.

In aid of The Amber Trust.

Caterina has performed to great critical acclaim throughout the UK, continental Europe, the US and Asia as a Steinway Artist. She has given recitals in the Royal Albert Hall, Steinway Hall and Cadogan Hall in London, Mozartsaal in Salzburg, Laeiszhalle in Hamburg, Dublin National Concert Hall, Palau de la Música Catalana in Barcelona, Bass Hall in Texas and the Rachmaninoff Hall of the Moscow Conservatoire amongst others. She has also given recitals broadcast by the BBC and abroad and performed as a concerto soloist. 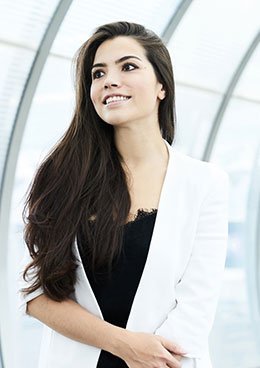 Caterina has won numerous prizes at world-renowned piano competitions including the Maria Canals, Dublin, Changsha, Lagny-Sur-Marne, Norah Sande Award, Mayenne, Rhodes and Lyon International Piano Competition. During her time at the Royal College of Music, she won all major prizes including First Prize (Kendal Taylor Beethoven Piano Prize) at the annual RCM Beethoven Piano Competition in 2009 and First Prize at the Concerto competition in 2012. She was also awarded the HRH Queen Elizabeth The Queen Mother Rose Bowl by HRH the Prince of Wales for her outstanding achievements during her studies there. Her debut CD for KNS Classical with works by Schumann was released in 2016 and received many great reviews. It was described by the Gramophone Magazine as a ‘fine disc’ and ‘playing full of character’.

Caterina studied with Gabriele Wulff at the Hamburg Conservatory, with the late Bernard Roberts at the Chetham’s School of Music and completed her studies at the Royal College of Music in 2013 where she studied with the late Yonty Solomon, Ian Jones, Professor Vanessa Latarche and Professor Dmitri Alexeev.

Caterina was appointed as a piano professor at the Royal College of Music in April 2019 and joined the piano faculty of the renowned Purcell School in 2013, St Paul’s School in 2015 and St Paul’s Girls’ School in 2017.